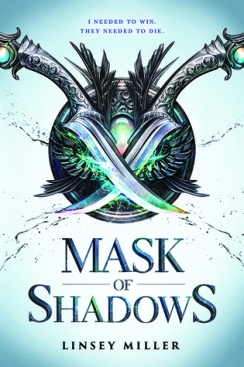 Sallot Leon is a thief, and a good one at that. But genderfluid Sal wants nothing more than to escape the drudgery of life as a highway robber and get closer to the upper-class―and the nobles who destroyed their home.

When Sal steals a flyer for an audition to become a member of The Left Hand―the Queen’s personal assassins, named after the rings she wears―Sal jumps at the chance to infiltrate the court and get revenge.

But the audition is a fight to the death filled with clever circus acrobats, lethal apothecaries, and vicious ex-soldiers. A childhood as a common criminal hardly prepared Sal for the trials. And as Sal succeeds in the competition, and wins the heart of Elise, an intriguing scribe at court, they start to dream of a new life and a different future, but one that Sal can have only if they survive.

I want to thank Linsey and the Sunday Street Team for the opportunity to do this interview.

1) If you did not choose the 4 gemstones that represent the Left Hand what else would be used?

They were always rings, but possibly in-world historical figures or game pieces. Maybe plants? I’ve honestly never thought about it, but it is an interesting question. Our Lord Rhubarb does have a nice ring to it. Or at least that’s what Emerald would call Ruby if he weren’t a gemstone.

2) If there would be a 5th Left Hand member what stone would represent them?

Probably Topaz or Garnet. I prefer names with shorter syllables for characters like this. Those are also two colors distinct from the other four.

3) If we could get a sneak peek into Sal’s new quarters, what would it look like?

Bare but very clean. Sal has given Maud full control of the interior decorating and neither of them is quite sure what to do with so much room or so much money. It’s a learning experience.

4) Did put yourself through some of the training that Sal did to better understand what it takes to be a member of the Left Hand?

Not recently. I’ve done strength training and running training in the past, and I’ve done stage combat (for a very, very short period of time). That’s about the extent of what I know personally. I watched a lot of tutorials and general videos, read/asked a lot of message boards (especially for bow hunters with limited vision) questions, and did go through some of the motions. I just lack the equipment for a lot of it.

The poison stuff I do know, though. I’ve also eaten everything Sal has ever eaten. Which seems like the better end of the deal.

5) What was your inspiration for the spiral layout of the grounds?

It was the golden ratio. Magic is a part of nature in the Mask of Shadows world, and I think the queen would have wanted to hold on to some part of her prior life as an academic. It also would have provided a bit more ground to be worked, creating more jobs which would’ve been needed in the aftermath of the economic crisis after the war.

6) How much of an impact/importance will Maud have later on?

I honestly don’t know, but I wish it were the most. I love her.

A wayward biology student from Arkansas, Linsey has previously worked as a crime lab intern, lab assistant, and pharmacy technician. Her debut novel MASK OF SHADOWS is the first in a fantasy duology coming in August 2017 from Sourcebooks Fire. She can be found writing about science and magic anywhere there is coffee.

The Prize: 1 Copy of Mask Of Shadows by Linsey Miller

Open to US Residents Only 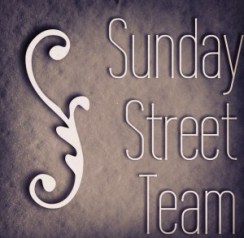 Interview  – When Curiosity Killed The Cat

Interview – YA and Wine 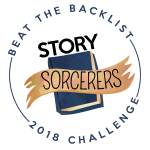 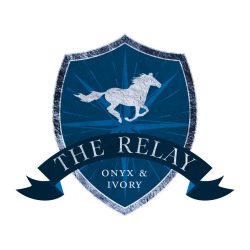 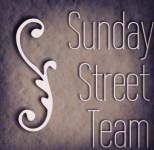