While Khosa is made to choose between loyalty and love, Dara is on a mission for vengeance. Years ago, the Pietra slaughtered the entire Indiri race, leaving only Dara and her twin, Donil, alive. Now, spurned by King Vincent, Dara has embarked on a mission to spill the blood of Pietra’s leader, Witt, and will stop at nothing to show his people the wrath of the last Indiri.

As the waves crash ever closer to Stille, secrets are revealed, hearts are won and lost, and allegiances change like the shifting sand.

The slow decay of magic in the book was pivital in the book, Khosa is still having fits and being called to the sea, the earth is growing quieter and quieter. Khosa finds a possible way to save the people of Stille, but would they agree knowing that what is proposed has never been done before?

This book did not suffer from the “Sophomore Syndrome” when it comes to books in a series, I found this book to be better than the first one to be honest, it may be because the pace was already set by the end of the first book and it was easy to get back into, Khosa was not really the main focus in this one, I saw this as more of Dara’s story and her quest for vengeance on the Pietra and the Lithos.

I wasn’t sure what to make of Khosa in this book, yes she married Vincent to save herself by marrying, but her mental state in the book just bothered me. She did not seem happy with her choice and how she felt that she needed to wear her crown everywhere as a constant reminder of her choice. She couldn’t allow herself to be happy, despite her situation. Khosa spent most of the book back in the library going over the histories of the kingdom, and she finds out quite a few well kept secrets about the people around her, which makes her question her own choices.

It was interesting to see how Witt has changed between the 2 books, he seems to question himself as the Litohs and if he really is meant for the role along with slowly chipping away at that stone facade he was showing his people and internally. Should he remain as the Lithos despite some of his people questioning his choice, should he step aside and let someone who is more vengeful and blood-thirsty lead the Pietra?

Dara the most interesting part of the book, her quest for vengeance was so focused. Her emotions felt so raw at this point, seeing the man she loved but knew she could never be with marry the woman she tried to kill. Her drive to survive, knowing that her and her brother are possibly the last 2 Indri alive and wanting to keep the bloodline alive somehow. Accepting the choice to leave the kingdom and her brother behind even though he was her equal and balanced her earth skills out, pushing herself beyond her normal limits, and finding peace at last in the least likely place she ever expected.

I was not ready for the end of the book, it was not what I expected, but it was well worth having my heart ripped out for. Even for a duology I felt that there was a great story here with multiple points of view that wrapped up in a clean way. 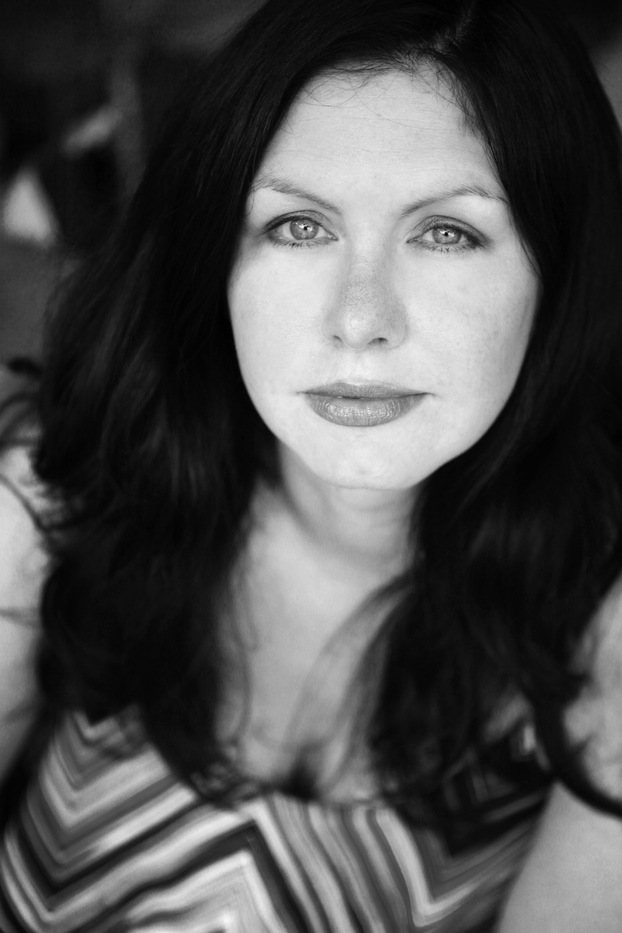